How Microsoft Is Making the Cloud Even Safer for Business 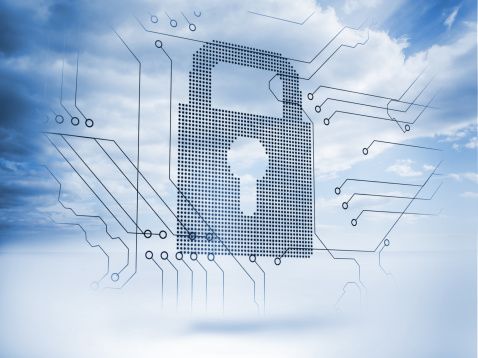 During the early 2000s, I had to hear from a shocking amount of people about how Apple’s desktop operating system, OSX, was “safer and more secure” than Windows. While my response that one of the biggest reasons nobody tried to hack OSX was because hardly anyone actually used it typically fell on deaf ears, there was nevertheless some truth to the fact that Windows had some security vulnerabilities — particularly for those who were not experts in IT.

Fortunately, Windows has made great strides in security over the past several years, which is something I have discussed in some detail in a recent post. However, right now, I’d like to highlight one area in particular where Windows is trailblazing computer security: the cloud.

Cloud usage has absolutely exploded over the past few years, which of course makes it an increasingly attractive (and lucrative) target for hackers and other malicious actors. According to recent studies, 88 percent of enterprises are using a public cloud while only 63 percent are using a private cloud (although that number is growing). The Microsoft ecosystem holds a decent percentage of that market as well, with around 40 percent of of enterprises using Azure. However, all that could change in Microsoft’s favor, thanks to a recent announcement.

One of the biggest issues that information technology managers have had with migrating to the cloud is the perceived (and often legitimate) threat of confidential and proprietary organizational processes and information being compromised. The belief is that physically securing computers is difficult enough, but that challenge is magnified significantly when data is being transferred into and through cloud servers.

Verifiable Confidential Cloud Computing, or VC3, is a new and ambitious initiative by Microsoft to allay those security concerns while dramatically increasing the value of cloud computing assets. Microsoft’s ultimate goal is to convince enterprise customers that it can be trusted with the majority — if not entirety — of a company’s data and IT infrastructure. In order to make a compelling case for this, Microsoft has had to innovate next-generation verification and encryption technologies.

The Microsoft VC3 initiative consists of several components, not all of which are fully known yet to the public. However, there are a few primary areas that we do know about.

These are just a few of the already announced aspects of the initiative, with many more to come. One way that we plan on using these features is through our own private cloud solution, which will be able to directly benefit and tie in these services once they are available for a mass release. As always, we will be available to help with the migration process, to help ensure that you and your company are able to get the most out of these technologies without ever compromising your critical data.