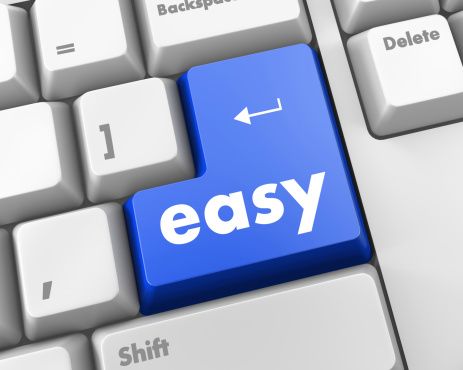 I love technology. It has made our personal lives and our professional careers more efficient and productive. I’ll never forget the first time I had a desktop computer in my office — suddenly, I had access to productivity tools that were previously limited to massive corporations with equally massive Information technology budgets.

Of course, the IT infrastructure available to most of us these days — thanks in no small part to the development of cloud services and infrastructure — is leaps and bounds ahead of the relatively meager offerings I had on that first desktop computer. Businesses in particular are benefiting, as the ability to collaborate, secure and produce work has never been easier or more accessible to even the smallest companies.

Of course, true to form, Microsoft is leading the way into a more productive work environment. The company’s latest announcement is for a new way of updating operating systems, known as Windows Update for Business. Here are just a few of the reasons I’m so excited about this announcement from Microsoft.

Most businesses know that security is important, but they also know that the best security system is the one they never notice. Microsoft is working hard to ensure that devices in its ecosystem are safe not only from the random hacker but from focused and targeted attacks as well.

One of the most interesting ways Microsoft is achieving this goal is through the use of a feature known as Secure Boot, which works by only allowing trusted programs to run when the device starts up. Device Guard is another feature that works much the same way after the device is up and running, and it is itself protected by several layers of cutting-edge security technology to ensure that malicious actors are unable to breach either Secure Boot or Device Guard’s security protocols.

Microsoft has done a great job of making its ecosystem deeply integrated. Everything from the hardware running its various operating systems — mobile, desktop and tablet — to its increasingly robust cloud work together. One way that Windows Update for Business will make that process even easier is by ensuring that updates for the various operating systems are released in a more staggered fashion. By allowing smaller, more select groups to verify the impact of patches and updates before they are launched to the masses, Microsoft helps ensure that fewer — hopefully, close to none — of its patches and updates cause delays or other problems, which can cost companies significantly in the form of lost productivity.

Microsoft is also making it easier for IT managers to push updates on their own schedules. This means they can choose not only when updates are pushed out, but also to whom. For example, an IT manager can ensure that only devices with critical information receive a relatively untested security update or can push new OS updates to a small team or group — perhaps one that is not mission critical — to ensure that the update doesn’t interfere with any of the company’s programs or overall workflow.

I expect a lot of exciting announcements from Microsoft over the coming months, and I’ll be sure to discuss them here as they are announced.