Integrating the new Microsoft Surface into your Business Ecosystem 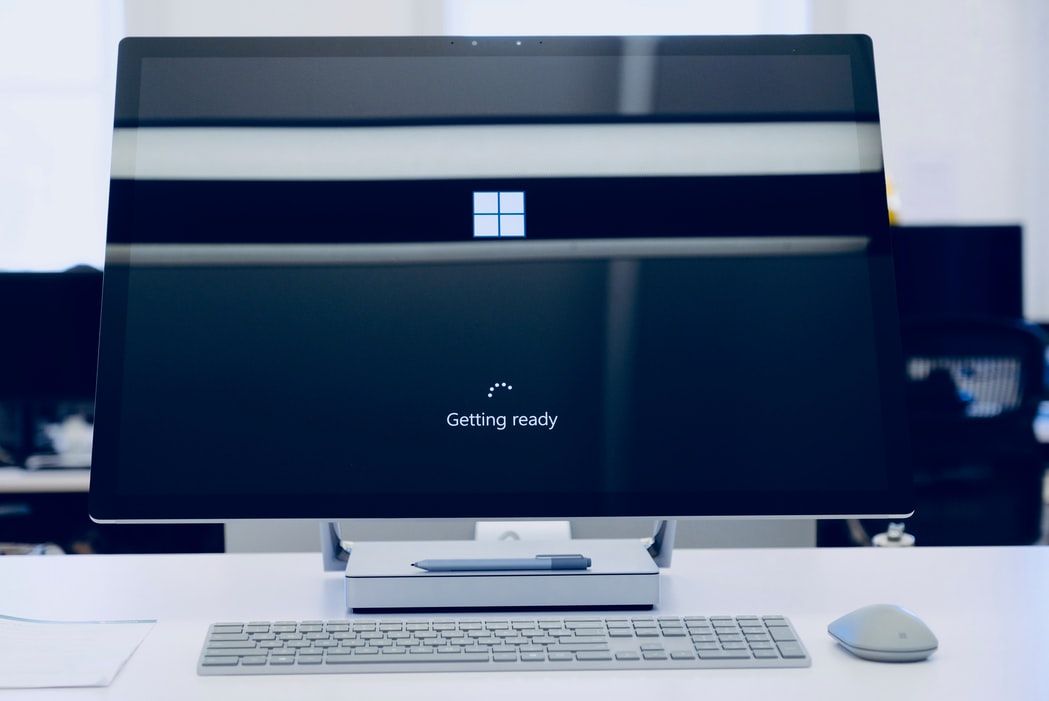 It’s been a great year for technology buffs like myself. Virtual reality and augmented reality devices are beginning to look like they might have actual consumer and even commercial applications. Microsoft launched a much-needed and overall impressive new operating system in Windows 10, and Apple saw some real chinks in its armor with the lukewarm reception of it’s much-hyped Apple Watch.

With 2016 finally upon us, now is the time to look forward at what the state of business technology will look like over the next year. As someone who has long awaited a truly integrated ecosystem across all platforms, and as a long-standing Microsoft proponent, I personally am really excited about what 2016 holds for Microsoft in general, and Windows 10 in particular. More specifically, I look forward to the growing consensus that the Microsoft Surface Pro can and should be a central component to workflow in both large and small offices.

Its been a long and winding road for Microsoft. Just a few years ago, Microsoft was struggling to eke out a tiny market share in the Apple and Google-dominated mobile industry — which at the time primarily consisted of smartphones, and eventually tablets. Fortunately, in the almost two years since CEO Satya Nadella took the reins, Microsoft has started to look less than a 40 year old legacy tech company and more like a vibrant technology innovator, much like Google in the decade prior.

While much of the focus in 2015 has been on the impressive (and necessary) update to Windows 10, the Microsoft Surface line, and particularly the Microsoft Surface Pro, is a critical component in Microsoft’s long-term goal of dominating the next generation of computing — both in the office and in the home.

So, what is it exactly that makes the Surface Pro such a great piece of equipment for the office? While there are plenty of articles out there touting the hardware specs and features of the Surface Pro, I wanted to share the aspects of the device that are most exciting to me and, I expect, many of you.

If you’ve ever used a third-party keyboard for a tablet, chances are you weren’t exactly thrilled with the user experience. Even keyboard cases with a price point of $100 and above often have a somewhat cheap, if not altogether clunky, interface, and typically aren’t the type of thing you’d want to write a one-thousand word article or report on — I know I wouldn’t.

The keyboard on the Surface Pro 4, on the other hand, is an absolute work of art. In my opinion, there really isn’t a tablet keyboard that even comes close. If you are interested in using your portable device to type substantial amounts of text, the Surface Pro keyboard is without a doubt an industry leader — and that’s without the form factor advantages that a fully-fledged traditional laptop might have.

Yes, the Surface Pro 4 is pretty expensive, especially compared to some of the other laptops on the market; however, it is important to keep two things in mind: The first is that the Surface Pro 4 has powerful hardware that can stand toe to toe with some of the top productivity laptops in the market. Secondly, the Surface Pro 4 legitimately take the place of both a laptop and a tablet. While the $899 starting price (and realistically you’ll probably be spending closer to $1,500) is a bit steep as far as Windows devices typically go, it is still less expensive — or at the very least not more expensive — than the cost of a comparable laptop and a tablet, with the added benefit that it can be one and both at the same time.

Security is a growing concern in the technology sector, and 2015 was another year in which hackers compromised both corporate and government systems. At the same time, theft of personal computing devices continues to be a problem, which is why it’s nice to see Microsoft on the cutting edge of hardware security.

I think one of the coolest features of the Surface Pro is the facial recognition software, otherwise known as Microsoft Hello. This facial recognition software is so powerful that even a hypothetical twin wouldn’t be able to bypass it. While I don’t necessarily expect my long-lost twin brother to appear and try to steal my Surface Pro’s information, I am happy to know that I have a security feature which keeps my information secure from anyone that gains access to my personal office — even someone who has somehow gained access to my passwords.

While the Surface Pro is certainly an excellent device in its own right, what I am really excited about are the long-term implications for a unified Microsoft ecosystem. As a combination device that itself unifies tablets, laptops, and perhaps, eventually, desktop computers, the Surface Pro is creating a more streamlined workflow everywhere from the office, to work done at home, and even work done on the road.

At the same time, the Surface Pro differentiates itself from other tablets in the fact that it not only runs a full version of Windows 10, but it runs it effectively and efficiently, and can compete with traditional form factor laptops — even those designed for high-performance and productivity.

I truly believe that a fully unified Windows ecosystem is the best way forward for business workflow, and the Surface Pro line — but particularly the incredibly robust and powerful Surface Pro 4 — is a major component in unifying the overall experience for employers and employees alike.

If you’ve been thinking about integrating the Surface Pro into your office, the new year is the perfect time to do exactly that. And thanks to the ease with which you can integrate new devices with managed services, you’ll have minimal downtime and a smooth transition with your new devices.

As always, please leave me comments with any questions, general thoughts, or even disagreements you may have with my analysis. If you have any questions specifically about managed services, you can email me at EMAIL.