Making the Transition to Windows 10 as Simple as Possible 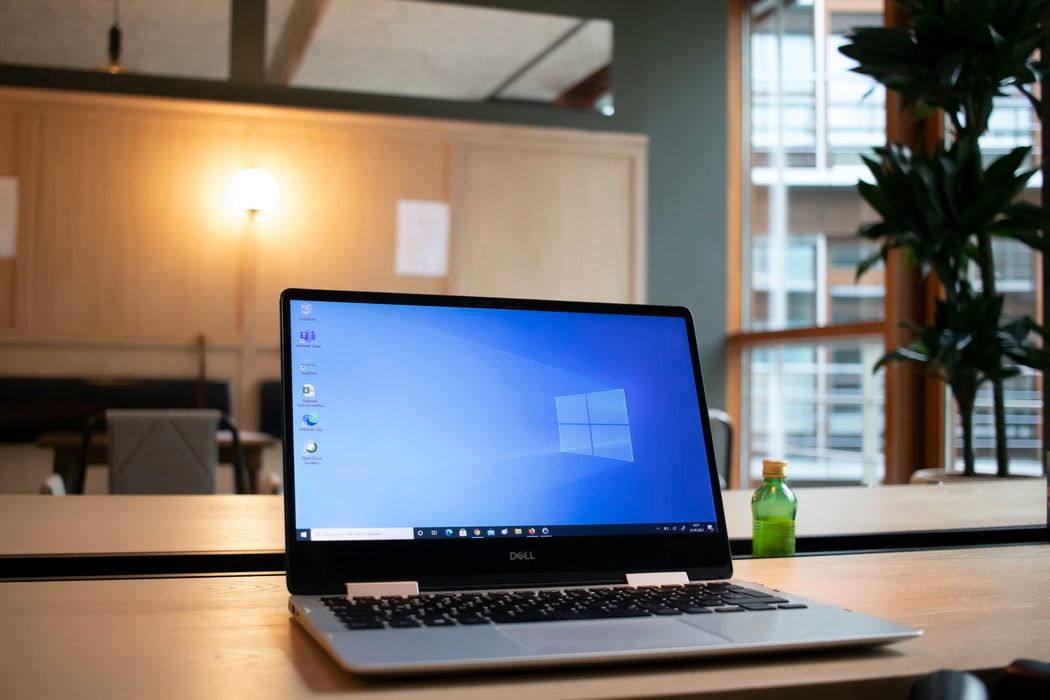 After a great deal of rumors, speculation, and fanfare, Windows 10 is finally available to the general public. I’ve talked about the significance of this release – not only for Microsoft, but also for the computer market overall – on more than one occasion I think it’s fair to say that the significance is well established.

Personally, I’m glad that we can finally see how Windows 10 will actually function in the real world, outside of the rumor and speculation mill that has been spinning around for at least the past year.

There are a few primary points that can help make the transition to Windows 10 as seamless and pain-free as possible. The following are just a few of the thoughts and recommendations I’ve come up with for myself as well as my clients.

One of the more interesting changes that Microsoft is making is that they will no longer be providing updates on a regular and scheduled basis. In the past, Microsoft users (and IT managers in particular) could rely on a stream of patches and updates that were released on a regular schedule. However, Microsoft has said that they will now simply push updates and patches as needed, to be downloaded and installed whenever is best for users.

Microsoft is also utilizing what is called a “Long Term Servicing” branch, which will allow IT users and any other adventurous souls to move across security patches and other updates as they occur.

Users who wanted to be guaranteed a download of Windows 10 should have made a reservation weeks ago. Doing so would have improved one’s standing in the queue, as Microsoft gradually rolls out the new operating system to users over the coming weeks. Another option (and one I personally opted for) is to be a “Windows Insider,” which, in addition to providing access to a community of actively engaged members of the Windows community, also gave me early priority access to the Windows 10 launch queue.

If you haven’t already signed up for the Windows Insider Program, I highly recommend you do so. Even if it doesn’t significantly reduce your wait time for Windows 10, I have already found it to be a great community and one of the best resources for staying on the cutting edge of the Windows ecosystem.

With all this talk about buzz and access, it’s easy to overlook the most fundamental question most users – and particularly enterprise users – are probably asking: how will Windows 10 benefit me?

Perhaps the most significant benefit of Windows 10 is that early reports are already indicating that it is a far better user experience than other recent Windows launches (which will not be named). The dramatically improved user experience is useful for enterprise customers who simply don’t have the ability or desire to have their IT department work overtime educating every user on how to use their computer.

By many accounts, Cortana is finally ready for primetime and is featured in a big way in Windows 10. In addition to the features that Windows Phone users are already familiar with, Cortana on the desktop will be able to perform a large number of functions, ranging from checking the weather or a flight status to converting feet to meters. Cortana is also integrated into the Start menu, which means that over the coming months and years, I expect Cortana to become a much more central part of the desktop computing experience.

The fall of Internet Explorer was a painful one, but Microsoft is adapting with their new Edge browser, which has the potential to rival Chrome and Firefox for the first time since those operating systems became mainstream.

The Windows biometric system is known as Windows Hello, and it is one of the most significant distinguishing features that Microsoft is offering as a way to stay ahead of the curve with digital security. Windows Hello builds upon the technologies in the Xbox Kinect and allows users to verify their identity with their face or a finger.

For those who are fully invested in the Windows ecosystem, Windows 10 also means the birth of truly “universal” apps and software. Programmers who develop for one Windows device will be able to easily port that program to any device – be it smartphone, tablet, or anything else that happens to run Windows 10.

Before you run out the door (and by door, I of course mean your web browser) to purchase (download) the newest version of the Windows operating system, there are a couple things to keep in mind.

First off, most businesses were not eligible to download the first wave on July 29th. While some businesses were able to download their copies, the majority are still waiting in the queue. Microsoft is rolling out the operating system this way because they want to make sure the OS, as well as the back-end cloud-based infrastructure, is running as smoothly and bug-free as possible. By gradually increasing the load on those digital assets, Microsoft is reducing the risk of a catastrophic system failure and all of the negative PR it would bring – something Microsoft is fiercely dedicated to avoiding (much to my approval).

Whether you have been counting the days until you could finally get your hands on the official version of Windows 10, or are simply looking to upgrade so that your company is running the latest official version of desktop software, there are a few things you’re going to want to consider ahead of time.

First off, while the transition process seems to be pretty straightforward and painless, you should always make a complete backup of all system files before moving ahead with a major update. Cloud storage services have made this incredibly easy to do, so there is no reason not to protect critical company (or personal) data before upgrading to Windows 10. Once that is done, you’ll want to make sure that you’re running the right version of earlier Windows releases. More specifically, Windows 7 users will need to have Service Pack 1 installed, while Windows 8 users will need to have at least Windows 8.1 installed on their device. Windows 10 also has minimum hardware specifications – which by and large are completely reasonable. Some of those requirements include a 1 gigahertz processor and a gigabyte of RAM. Users should also have at least 20GB or so of free hard drive space on their computer.

I am personally very excited about what Windows 10 means for the long-term strategy of Microsoft. If you haven’t used Windows 10 yet, I recommend that you, at the very least, take a look at some of the screenshots and videos available online.