Microsoft Is Leaving Nothing to Chance With the Windows 10 Rollout 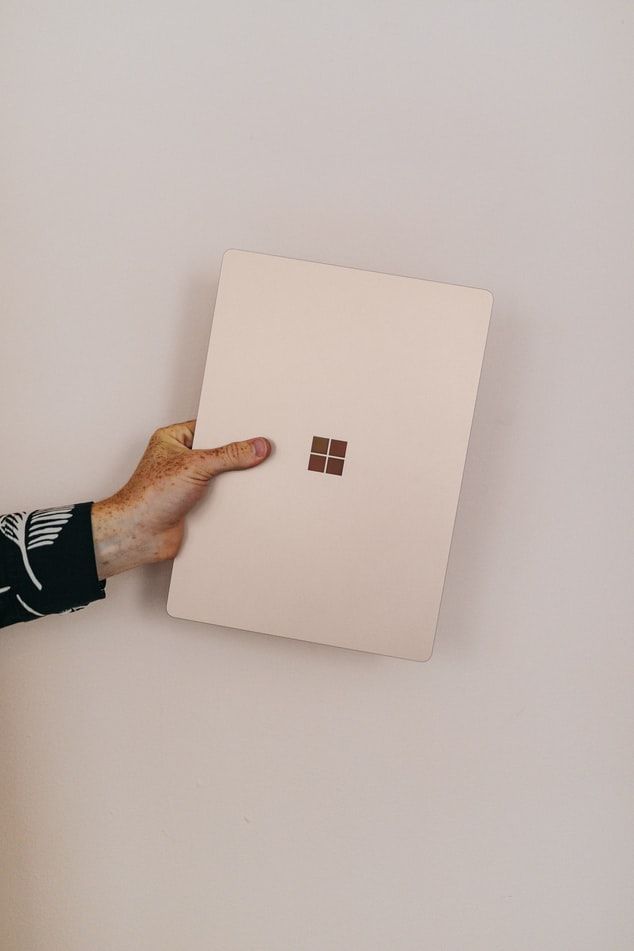 If you’ve been following Microsoft news over the past year or so (this blog included), then you are well aware of the fact that the much-lauded and highly anticipated Windows 10 is only weeks away from launching.

A little over a month ago, Windows announced that it would be releasing the official version of Windows 10 on July 29, which was significant and welcome news not only for yours truly but for companies around the world, both large and small.

As someone who has had to defend the less-than-perfect Windows 8 on more than one occasion, I am particularly looking forward to the release of what promises to be a potential game-changer not only for the Windows operating system but also for Microsoft’s overall reputation in the tech industry. There has been more than one technology writer who has tried to claim that Microsoft is a (slowly) dying company, and the new operating system has the opportunity to be a capstone on a year-and-a-half-long strategy by CEO Satya Nadella to revive Microsoft’s somewhat flailing reputation by investing in and revamping its vast assets, including Windows 10, Microsoft Office, Delve, Skype and Azure, among others.

Nadella’s Microsoft seems to be effectively balancing innovation alongside Microsoft’s historic focus on producing reliable software that is adopted by a vast segment of the applicable market.

Everybody in the tech industry knows how important Windows 10 is to Microsoft. After the bad press and less-than-enthused user base (particularly among enterprise users) that followed the ambitious yet ultimately ill-conceived Windows 8, Microsoft is doing absolutely everything in its power to ensure that Windows 10 is nothing but a great experience for users.

This is potentially bad news if you were hoping to get your hands on Windows 10 right on launch day. That’s because Microsoft recently announced that it will be making Windows 10 available in “waves.” This means that unless you are a Windows Insider, you almost certainly will have to wait days, weeks or possibly even a month or two before getting your hands on the official release of Windows 10.

One of the reasons many analysts (myself included) think that Microsoft is rolling out Windows 10 to Insiders first is because members of that program tend to be among the inner core of Windows and Microsoft users. As such, they are more likely to be a bit more forgiving about early glitches (and probably have the technical knowledge to work around any minor ones) and are also more likely to contact Microsoft with feedback so that those glitches can be fixed before the general public gets a hold of Windows 10.

Ultimately, there is little doubt that Windows 10 is going to be an absolutely fantastic operating system. I believe it will be the basis for Microsoft’s overall strategy for the next several years, and it will probably be the last numbered operating system we see for a long time — similar to how Apple has continued to iterate on its OS X operating system.

That being said, Microsoft is still licking its wounds from the public relations disaster that occurred with Windows 8 and is taking steps to ensure that by the time Windows 10 is installed at major enterprises and government agencies, it is not only working but working great.

If you are interested in becoming a Windows Insider (something I recommend), you can apply by visiting this page. As always, feel free to contact me with any questions or comments you have about Windows 10, cloud services or anything else.